The conservation & protection of forests and other natural resources in the state reflects the ethos of the people of the people of Meghalaya. The extent of forest cover is well above the national average. However with increasing population, an emerging trend of significant reduction of ‘green cover’ is being noticed. This reduction of the ‘green cover’ in the state is due to the indiscriminate felling of trees and other plant species both in the community forests, private forests, reserve forests and also severe destruction of ‘green cover’ along the roads and the water catchments. Due to the heavy rainfall that the state receives and considering the nature of the roads in the hilly terrains, protection and enhancement of road-side ‘green cover’ is of utmost importance to protect the roads from landslides, slips, sinking and also to maintain the aesthetic beauty. It will also reduce land, water, air and noise pollution. 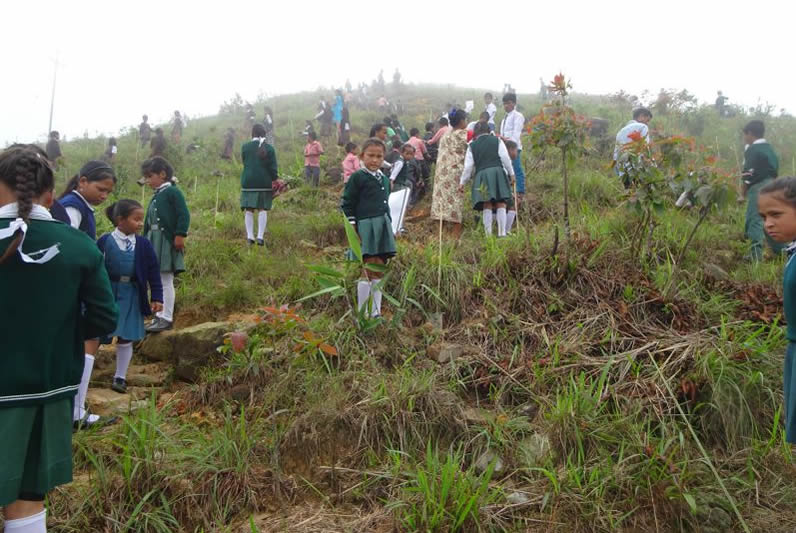 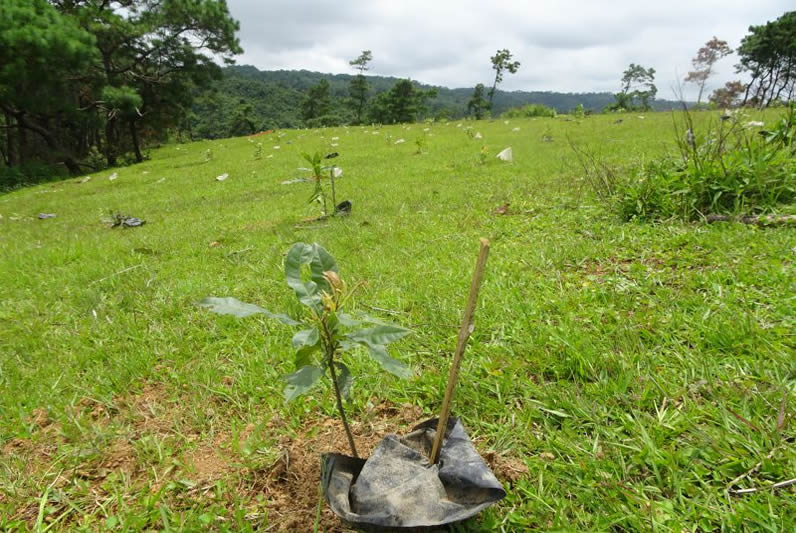 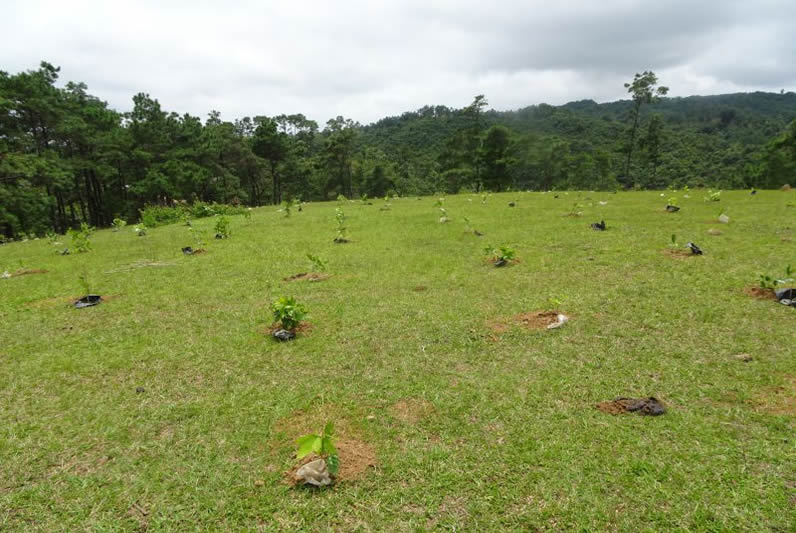 To collectively implement the objectives of ‘Mission Green Meghalaya’ (MGM), a Green Campaign, has been launched at the Stakeholders Conclave on the Green Mission, organized at Shillong on December 5, 2013. The Green Campaign would be a meeting of minds to see how the Government, traditional institutions, local institutions and stakeholders can come together to deliberate further the MGM

The ‘Mission Green Meghalaya (MGM) has been conceived on a convergence platform in which all the concerned government departments, agencies, community based organizations and traditional institutions work in close cooperation. The Meghalaya Basin Development Authority (MBDA) which is implementing the Integrated Basin Development & Livelihoods Promotion Programme, Meghalaya (IBDLP), a state flagship programme, is the nodal implementation agency for the ‘Mission Green Meghalaya (MGM)’.The Mission Green Meghalaya is managed by a high level committee headed by the Chief Minister. This State Level Management Committee (SLMC) is tasked to create policy framework for the mission and would be responsible for overall implementation throughout the state. Additionally, the committee also oversees that timely provision of financial, material and manpower resources are being provided under the mission.

Addendum#1 for "Procurement of DIY Equipment"

22/11/2022
Addendum No.1, for “Printing of IVCS Brochures" under Meghalaya Livelihoods and Access to Market Projects (MLAMP)